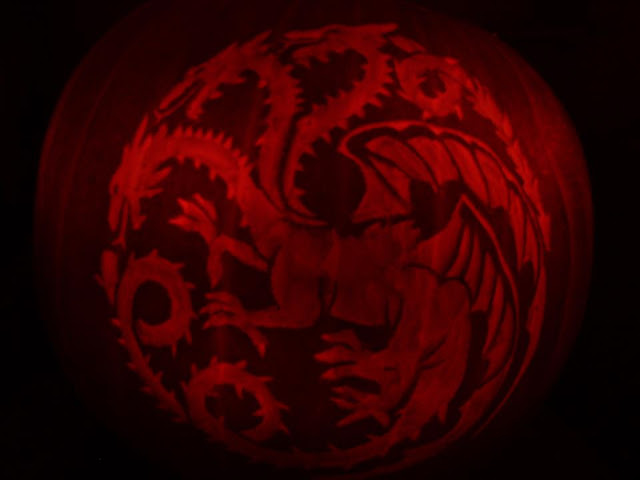 Here's the sigil of Targaryen, or a three headed dragon if you prefer. 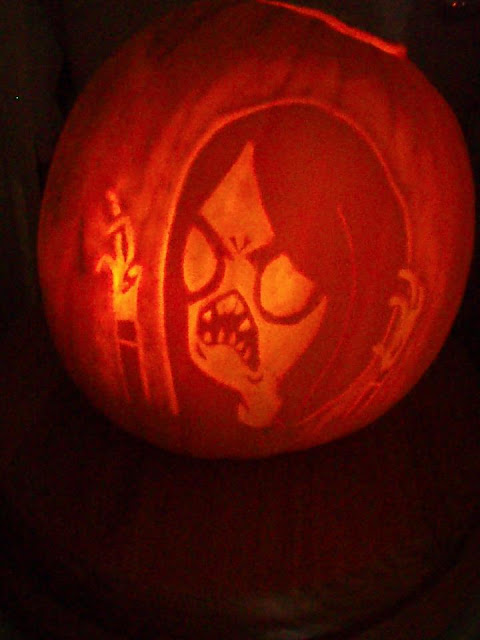 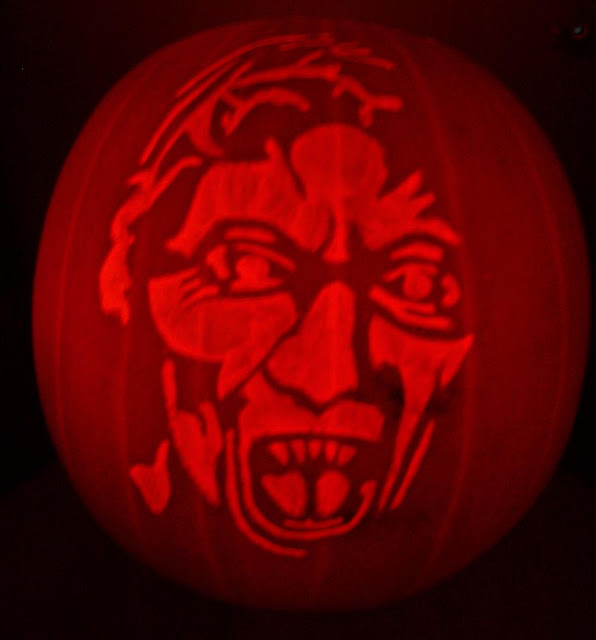 
Eric Northman, a True Blood vampire (as a shaded version. and then as a cut through) 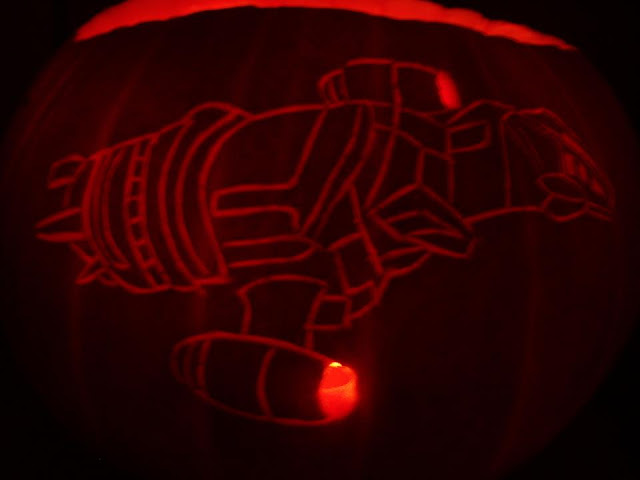 Captain Mal Reynolds. Unfortunately the pumpkin wasn't the best shape and so from the angle I took the picture at (so as to get the gun) his face looks a bit wobbly. 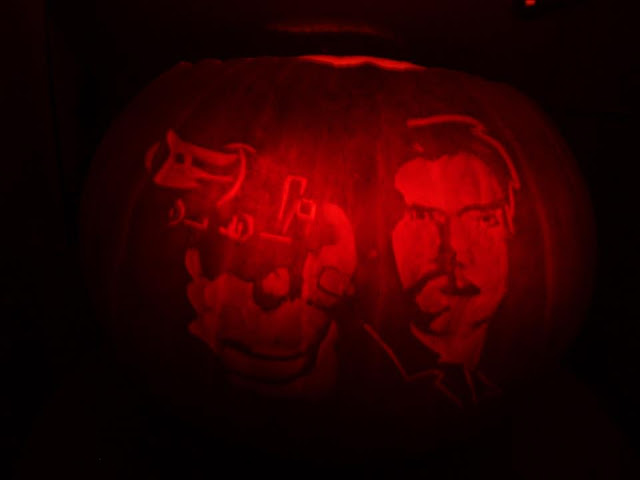 A silly little guinea pig, just so they didn't feel left out 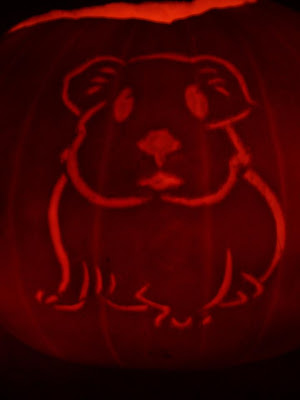 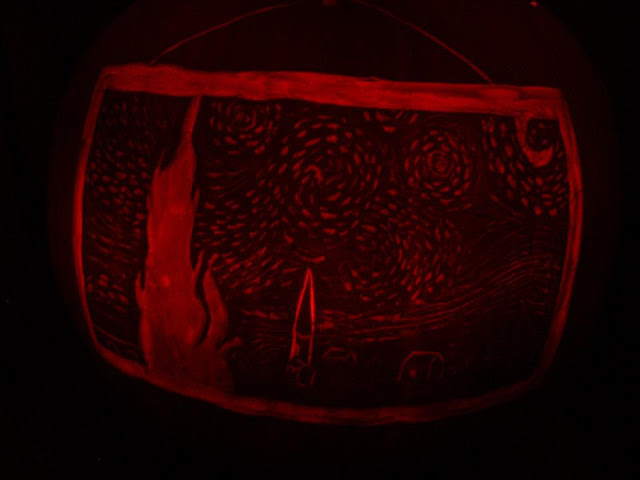 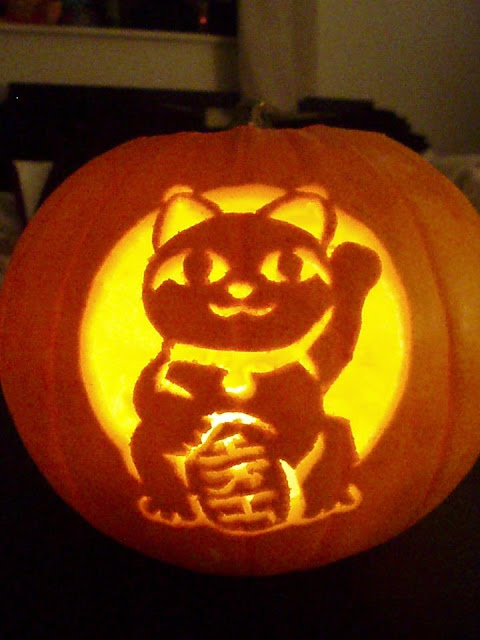 
Milton Brewery beer pump clip. If I keep at it at this rate, I should have pumpkinised all of their beers by the time I'm 50. 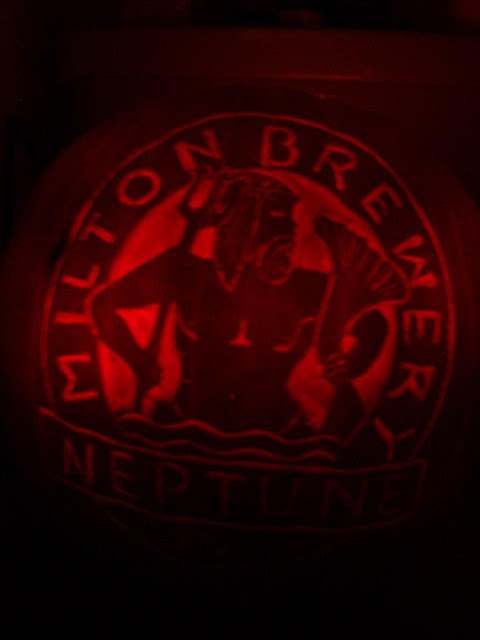 The pub logo for the most excellent Live & Let Live 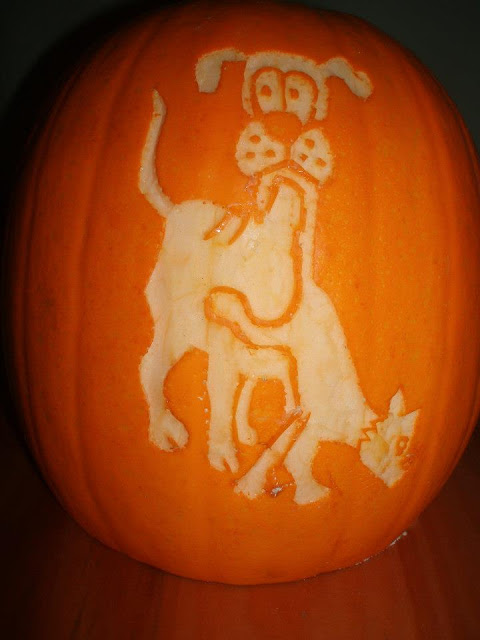 Had I done this a day later I probably wouldn't have been able to resist the urge to carve  mouse ears attacking him instead. 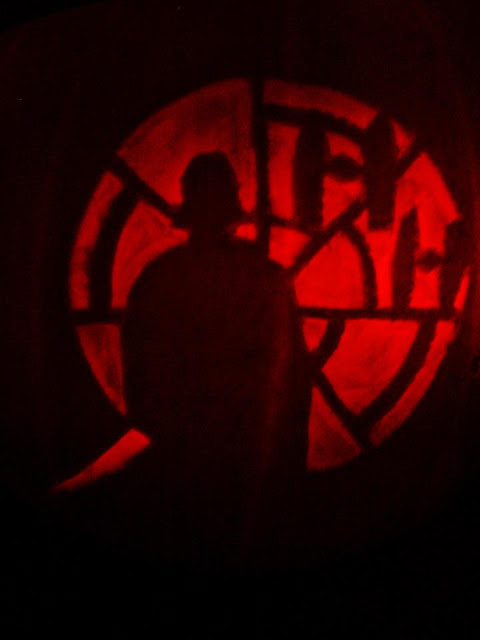 And an extra special Halloween bonus for you. My halloween costume - apparently the least well known meme in Cambridge. 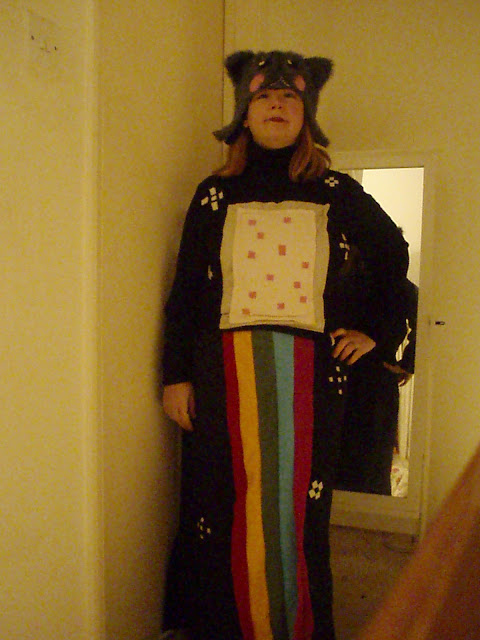 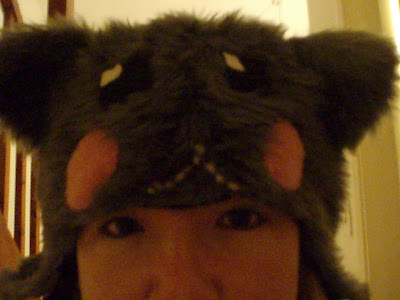 Posted by minipoppy at 9:37 AM